A Belfast woman is to stand trial accused of supplying poison for her daughter to have a miscarriage.
belfasttelegraph.co.uk, 19 June 2015, by Alan Erwin 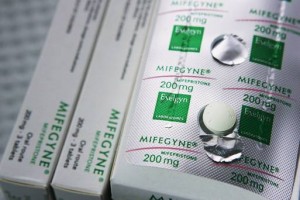 The defendant, aged in her thirties, appeared before the city’s Magistrates’ Court today to face two charges of unlawfully procuring a medical abortion medicine known for its use in terminating pregnancies.
She cannot be named to ensure her daughter’s identity is not revealed.
The alleged offences were said to have occurred at a location in Belfast on dates in 2013.
Read full article: belfasttelegraph.co.uk

This entry was posted on Monday, June 22nd, 2015 at 10:10 pm and is filed under politics. You can follow any responses to this entry through the RSS 2.0 feed. Responses are currently closed